← more from
Brownswood Recordings
Get fresh music recommendations delivered to your inbox every Friday.
We've updated our Terms of Use. You can review the changes here. 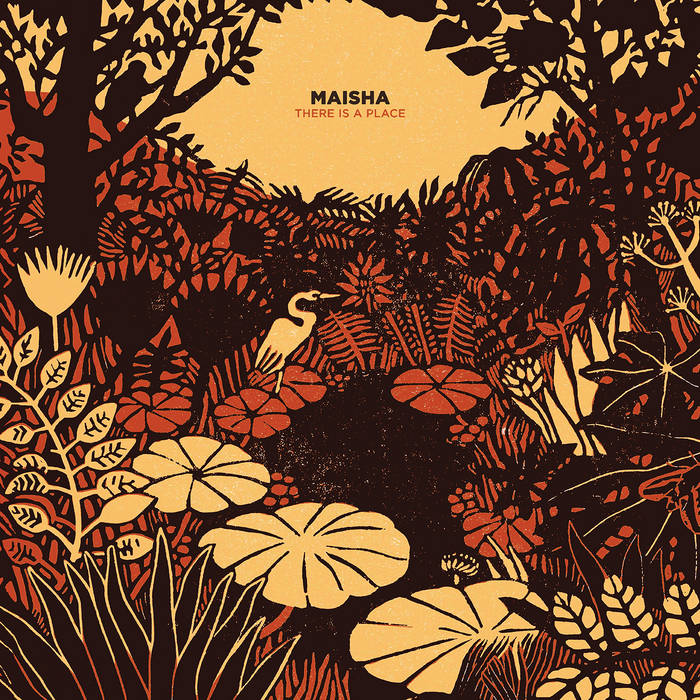 Tamanduá As someone who has worked with spiritualism for many years, currently as an initiate (elégùn) in a Brazilian candomblé tradition, I find this album touching and uplifting - it more than fulfills its promises of real, new and vibrant spiritual jazz. Favorite track: Azure.
more...

Hath frontman Frank Albanese stops by on a supersized, year-in-review edition of the Metal Show.